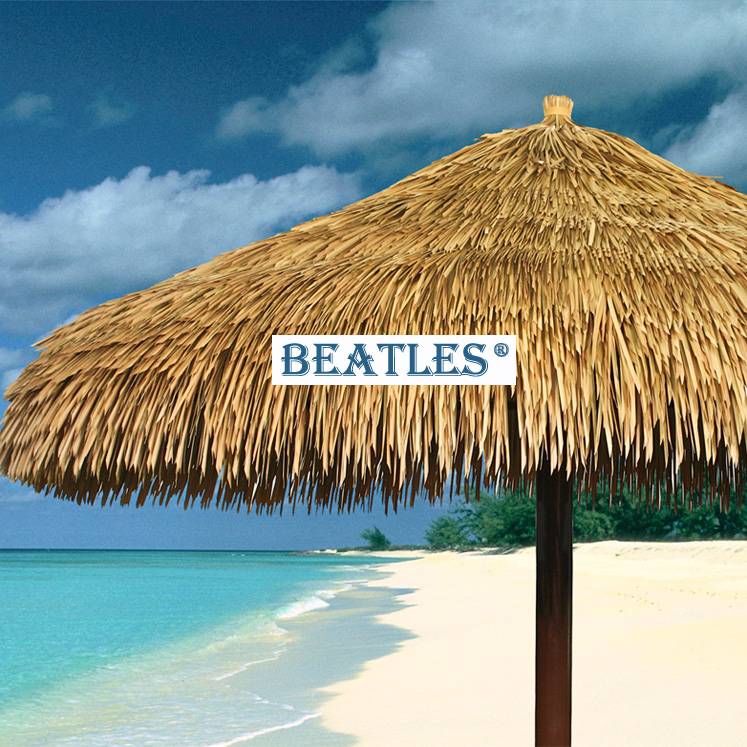 Beautiful, affordable and authentic.
Artificial thatch is one of our main products.
Simulated natural thatch that looks like real.
Resist humidity and decay.
Not toxic (eco-friendly and not harm health)
Birds, rodents and worms can’t eat it (no disgusting infestations!)
No additional maintenance costs!

Ridge Tile could be made by customers.

Artificial thatchs can be nailed, stapled or screwed directly to wood battens, steel wire mesh, plywood or as part of a complete roofing system depending on waterproofing and aesthetic preferences.

1) Delivery: 10-30 days after received payment. Depends on the quantity.
2) Shipment by courier or sea freight
3) Incoterms: FOB, CIF, DDU or DDP. Some countries could not apply DDU and DDP.
4) Payment terms: T/T, Western Union or Paypal (6% extra charge would be paid by buyer)
5) Sample policy: free samples, courier charge to be paid by buyers.

Trending Products Bali Thatch Umbrella Roofing to Bangkok Factories, The product will supply to all over the world, such as: , , ,

Once upon a time in Borneo, everybody was dying of malaria, so they sprayed a lot of the insecticide DDT (dichlorodiphenyltrichloroethane), which killed the mosquitoes that transmitted the disease. Cases dropped, but inexplicably, peoples’ roofs started caving in. DDT had also killed wasps that kept the caterpillar population in check, so the caterpillars ate the roof thatch. Geckos ate the wasps, and cats ate the geckos. Cats started dropping dead, and the rat population flourished, which lead to an outbreak of the plague. So, to solve the problem, health officials parachuted cats into Borneo. Or, at least that’s how the story goes.

Always wondered whether there was any truth to the cat story, which did come up in congressional hearings on DDT use. Turns out, there’s more than you’d think. Patrick O’Shaughnessy, an environmental engineer at the University of Iowa, did some digging and found kernels of truth from which the cat drop myth probably grew. His work was published in the American Journal of Public Health. Here’s what we know…

In the 1950s, the World Health Organization (WHO) launched a global effort to eradicate malaria, following successful campaigns in the United States, Europe, and Venezuela. Resistance to the insecticide had popped up in some mosquitoes, but they were very optimistic. Perhaps a little too optimistic. From 1952-55, in the Sarawak region of Borneo, malaria control teams sprayed DDT, benzene hexachloride, and briefly dieldrin twice a year inside local long houses with thatch roofs. At first, the program enjoyed some success. From 1953 to 1955, the fraction of local mosquitoes carrying the disease fell from 35.6% to 1.6%.

In 1963, people in Sarawak and Sabah (Northern Boreo) complained their roofs were deteriorating. WHO investigators found that moth larvae could tell the difference between thatch covered in DDT and normal thatch, while parasitic wasps that used the caterpillars to incubate their larvae couldn’t. So, the wasp population declined, and caterpillars survived — and even jumped 50%.

A 1959 report from Sabah warned rat populations were increasing, due to the fact that insecticide spraying had resulted in some household cat deaths. In Bolivia, researchers linked an outbreak of hemorrhagic fever to rodent home invasions, driven by feline deaths. The CDC autopsied one cat and found lethal doses of DDT, likely from rubbing against a building wall and licking its fur (not from eating DDT laced lizards). O’Shaughnessy notes similar anecdotes from Thailand, Mexico, and the pacific. By 1972, a WHO representative acknowledged that DDT had played a role in an unknown number of cat deaths in Sabah and Bolivia.

The cat drop element of the story traces back to Tom Harrison, a British eccentric who curated a museum in Sarawak, and in 1965 published an account of his involvement in it. In Harrison’s version, the WHO collected cats from Borneo’s coastal towns, stuck them in containers, and parachute- dropped them into the highlands, with a little help from the British Royal Air Force (RAF). Harrison was known to exaggerate here and there, and claimed the drop was his idea. Nevertheless, others back him up. O’Shaughnessy dug up an RAF flight log from March 13, 1960; a transport plane from Singapore carried 7000 pounds of stores to the Kelabit Highlands in Sarawak. Among the stores: “over 20 cats to wage war on rats which were threatening crops.” Dropping animal crates from planes was not totally unheard of back then. (In 1954, the RAF parachuted cats into the Malayan jungle to fight mice, and California beavers may have been transplanted from overpopulated areas via airdrop around 1950. )

Every version of the cat story sounds a little different: cockroaches instead of caterpillars; typhus instead of a plague; sometimes the cats were driven, not dropped; and sometimes rats destroyed crops, instead of spreading diseases.One version puts to total cat tally at 14000. It’s also possible that the more toxic insecticide dieldrin killed the cats. Several anecdotes of DDT’s unintended consequences probably blended together as the story evolved.

“It is perhaps time to retire the ‘cat story’ given its many variants and obvious bias against spraying DDT to control malaria,” O’Shaughnessy writes. It’s also unclear how much of an impact the cat story even had on the move to ban DDT in 1973.

The customer service staff's attitude is very sincere and the reply is timely and very detailed, this is very helpful for our deal,thank you.

By Anna 2016-4-30 14:39 In general, we are satisfied with all aspects, cheap, high-quality, fast delivery and good procuct style, we will have follow-up cooperation! 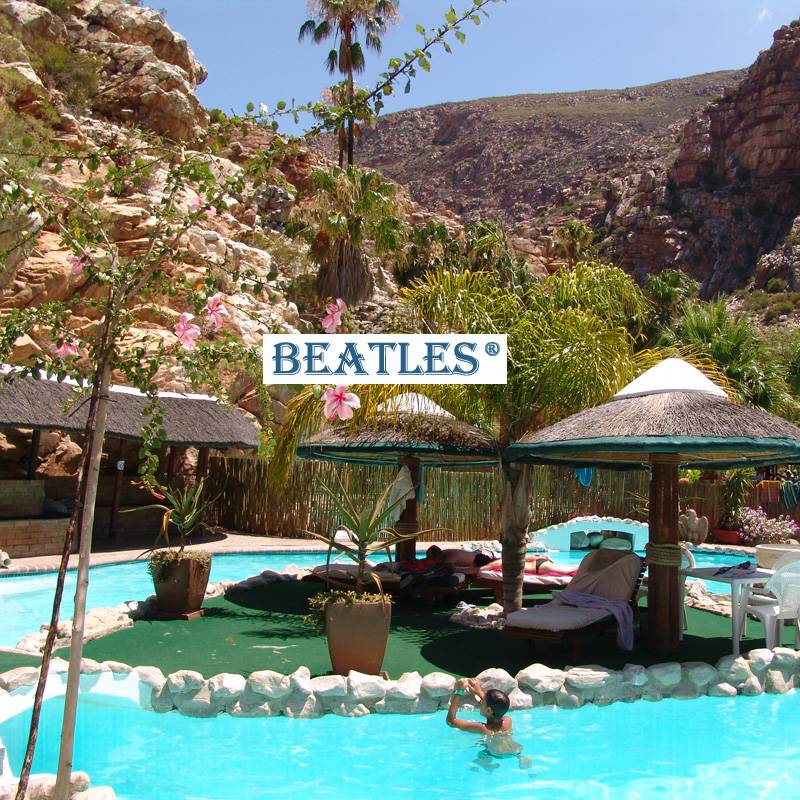 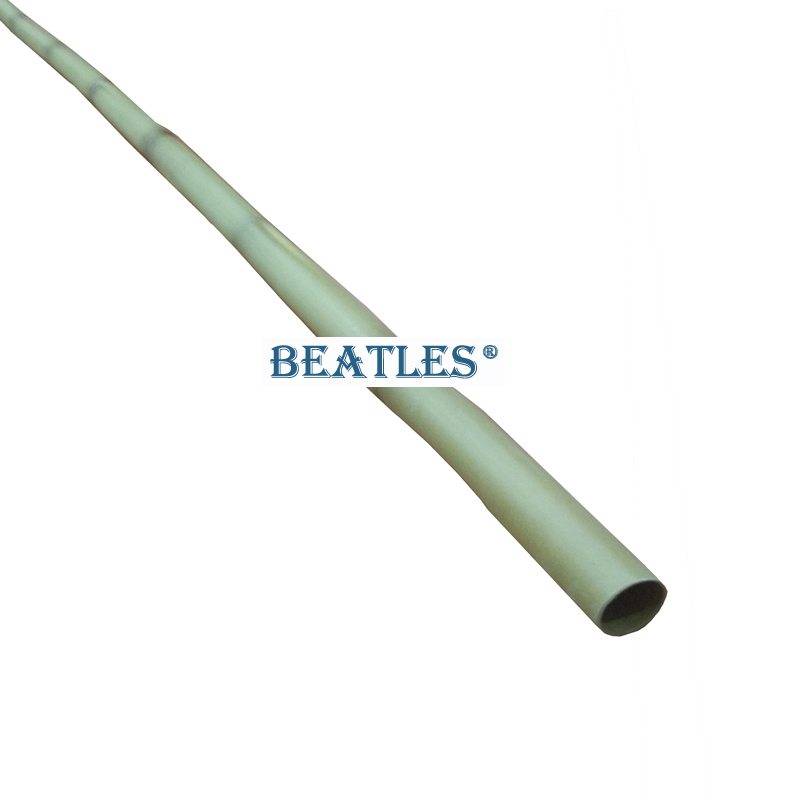 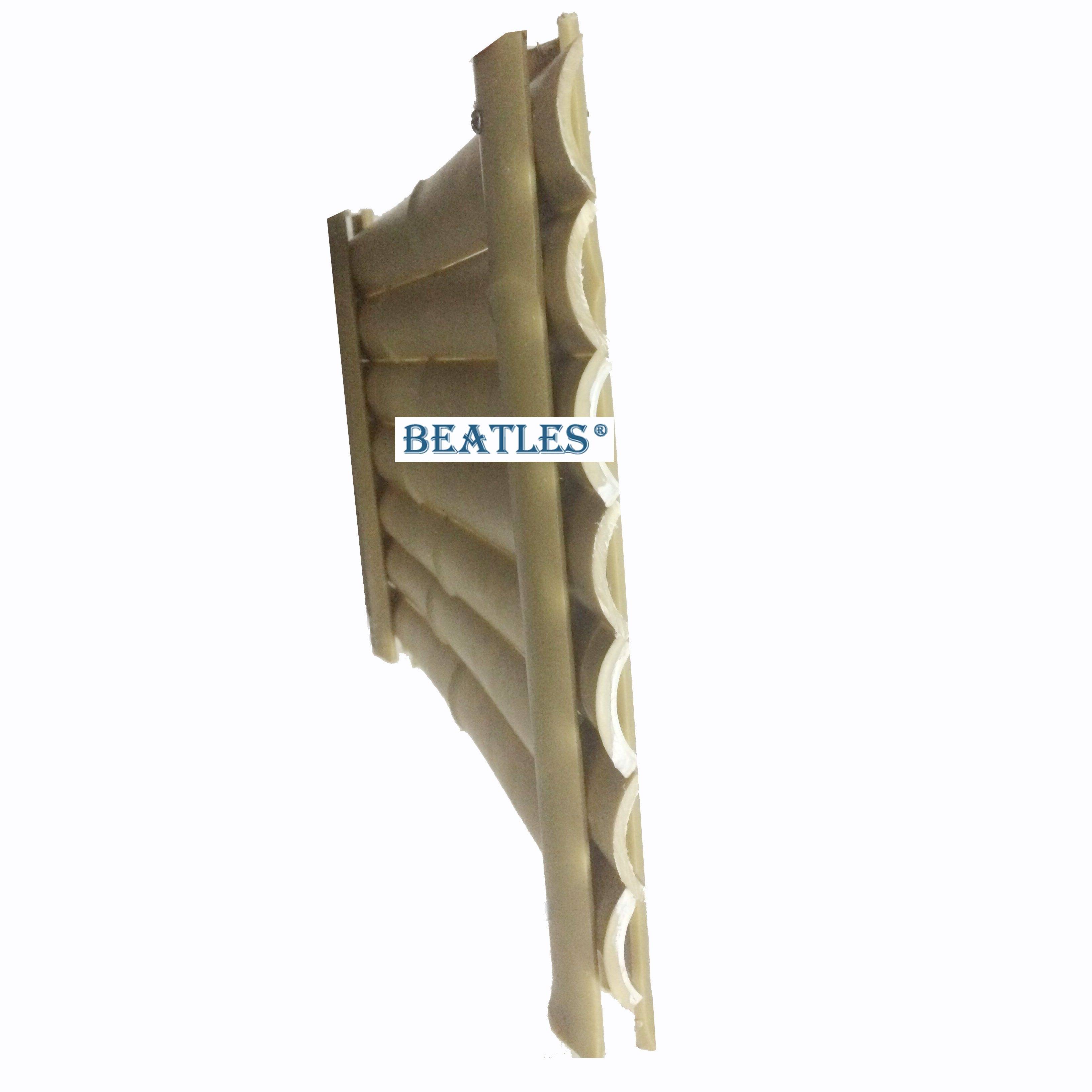 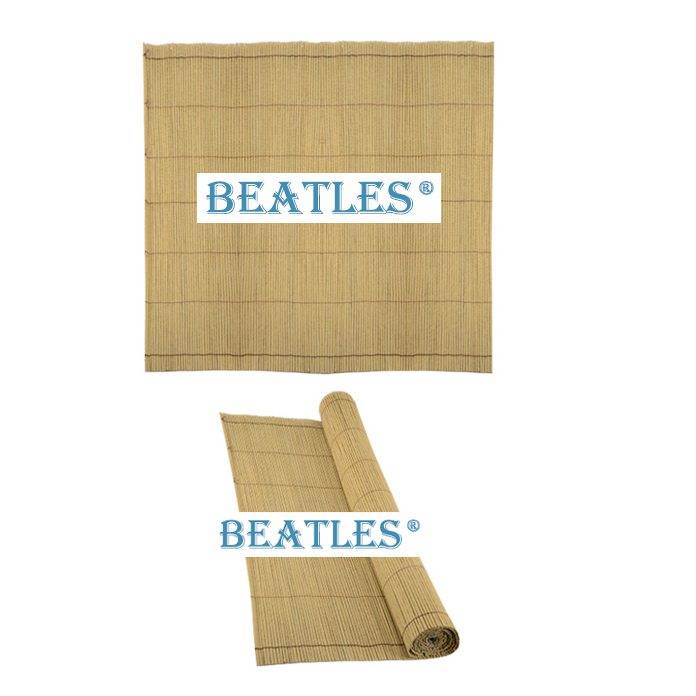 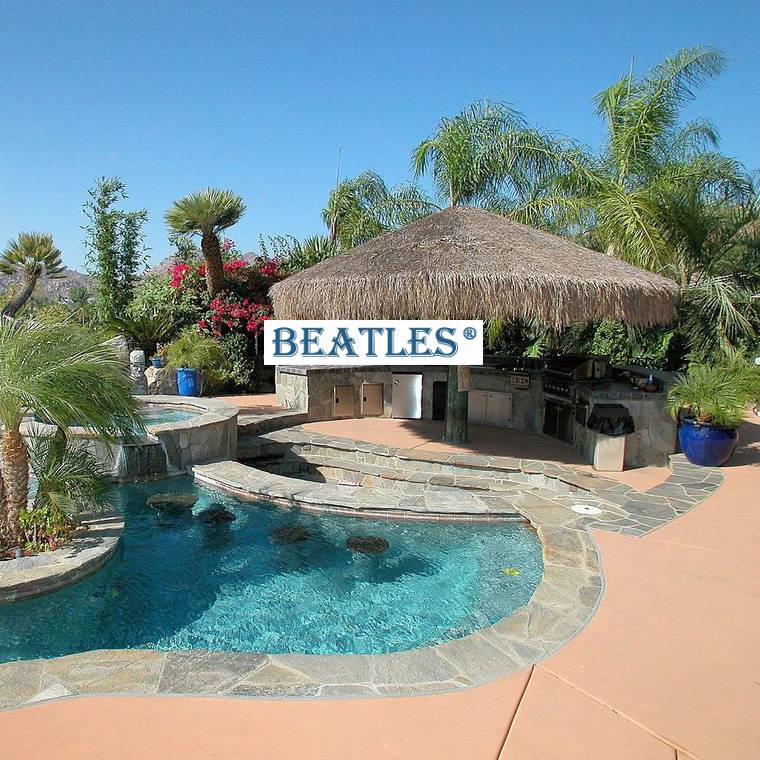 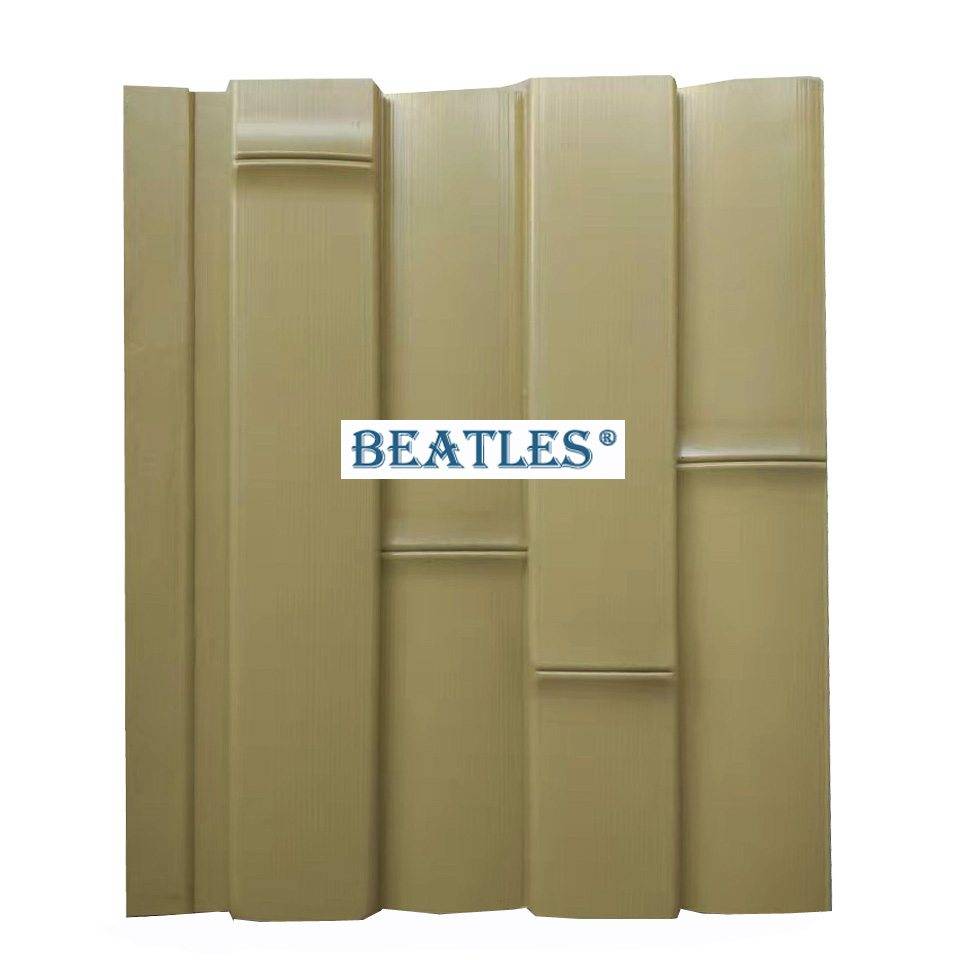