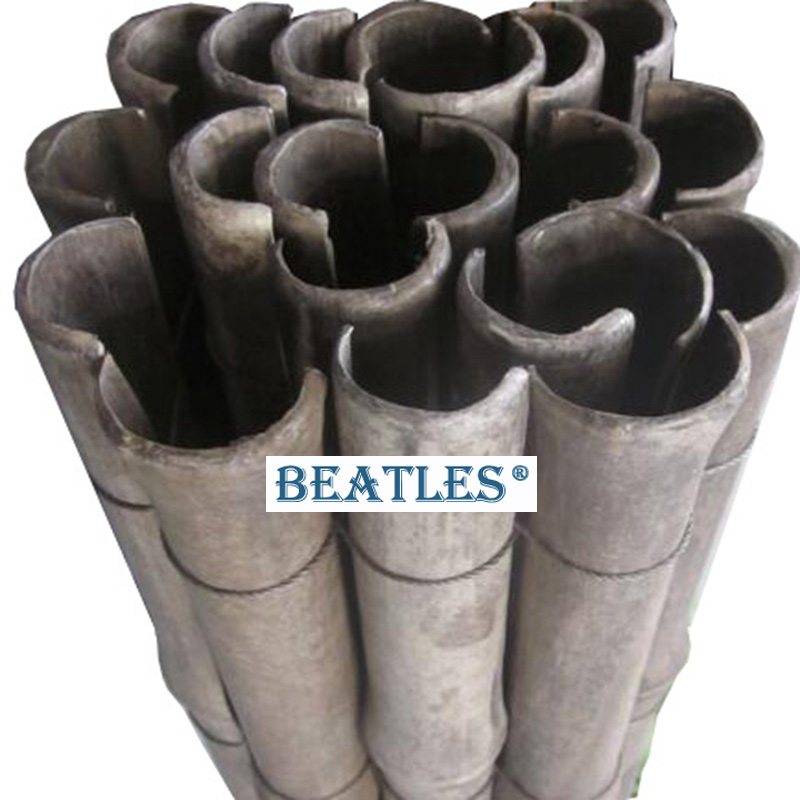 To be used as fencing, or interior wall decoration, ceiling, screening or curtain.

1) Delivery: 30-40 days after received payment. Depends on the quantity.
2) Shipment by courier or sea freight
3) Incoterms: FOB, CIF, DDU or DDP. Some countries could not apply DDU and DDP.
4) Payment terms: T/T, Western Union or Paypal (6% extra charge would be paid by buyer)
5) Sample policy: sample charge and courier charge to be paid by buyers.

Wholesale Dealers of Fake plastic bamboo fence panels rolls for philippines – Glazing Tiles For Artificial Thatched Roof, The product will supply to all over the world, such as: , , ,

The Salvadoran Civil War (1980–1992) was a conflict in El Salvador between the military-led government of El Salvador backed by the United States government, and the Farabundo Martí National Liberation Front (FMLN), a coalition or ‘umbrella organization’ of five left-wing guerrilla groups. Significant tensions and violence already existed in the 1970s, before the full-fledged official outbreak of the civil war—which lasted for twelve years. El Salvador’s Civil War was the second longest civil war in Latin America after the Guatemalan Civil War.

The conflict ended in the early 1990s. An unknown number of people disappeared, and more than 75,000 were killed.

At war’s end, the Commission on the Truth for El Salvador registered more than 22,000 complaints of political violence in El Salvador, between January 1980 and July 1991, 60 percent about summary killing, 25 percent about kidnapping, and 20 percent about torture. These complaints attributed almost 85 percent of the violence to State agents, private paramilitary groups, and the death squads. The Salvadoran armed forces were accused in 60 per cent of the complaints, the security forces in 25 percent, military escorts and civil defense units in 20 percent of complaints, the death squads in more than 10 percent, and the FMLN in 5 percent. The Truth Commission could collect only a significant sample of the full number of potential complaints, having had only three months to collect it.

The retrospective assessments of human rights organizations and truth commissions document and reiterate that most violence was committed by the National Guard and other military bodies. Amnesty International’s 1985 annual report likewise stated that that many of the 70,000 people killed in the preceding five years had been murdered by government forces, who openly dumped the mutilated corpses, in an apparent effort to terrorize the population. More than 70,000 people were killed, many in the course of gross violation of their human rights. More than 25 per cent of the populace was displaced as refugees before the civil warriors signed a U.N. peace treaty in 1992.

Despite mostly killing peasants, the Government readily killed any opponent they suspected of sympathy with the guerrillas — clergy (men and women), church lay workers, political activists, journalists, labor unionists (leaders, rank-and-file), medical workers, liberal students and teachers, and human-rights monitors. The State’s terrorism was effected by the security forces, the Army, the National Guard, and the Treasury Police; yet it was the paramilitary death squads who gave the Government plausible deniability of, and accountability for, the political killings. Typically, a death squad dressed in civilian clothes and traveled in anonymous vehicles (dark windows, blank license plates). Their terrorism comprised publishing future-victim death lists, delivering coffins to said future victims, and sending the target-person an invitation to his/her own funeral. Cynthia Arnson, a Latin American-affairs writer for Human Rights Watch, says: the objective of death-squad-terror seemed not only to eliminate opponents, but also, through torture and the gruesome disfigurement of bodies, to terrorize the population. In the mid-1980s, state terror against Salvadorans became open — indiscriminate bombing from military airplanes, planted mines, and the harassment of national and international medical personnel; all indicate that, although death rates attributable to the death squads have declined in El Salvador since 1983, non-combatant victims of the civil war have increased dramatically.

In addition, the FMLN continuously violated the human rights of many Salvadorans and other individuals identified as right-wing supporters, military targets, pro-government politicians, intellectuals, public officials, and judges. These violations included kidnapping, bombings, rape, and killing.

By Raymond 2015-10-12 13:45 The company has a good reputation in this industry, and finally it tured out that choose them is a good choice. 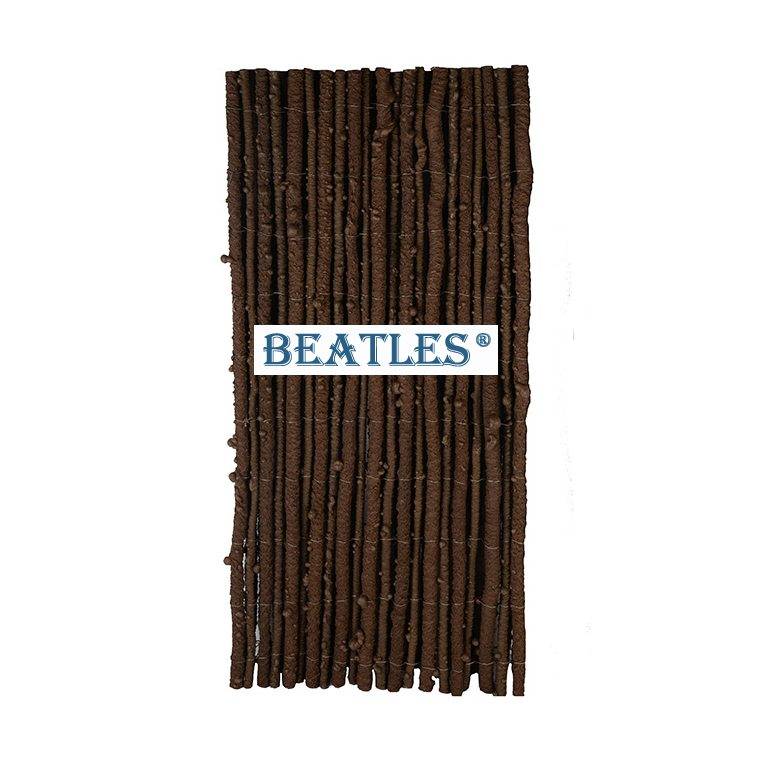 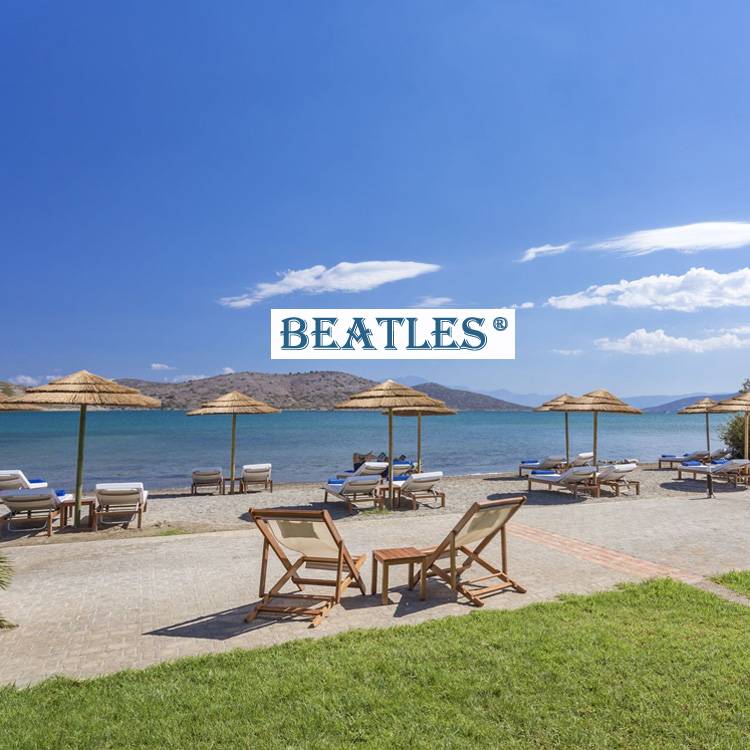 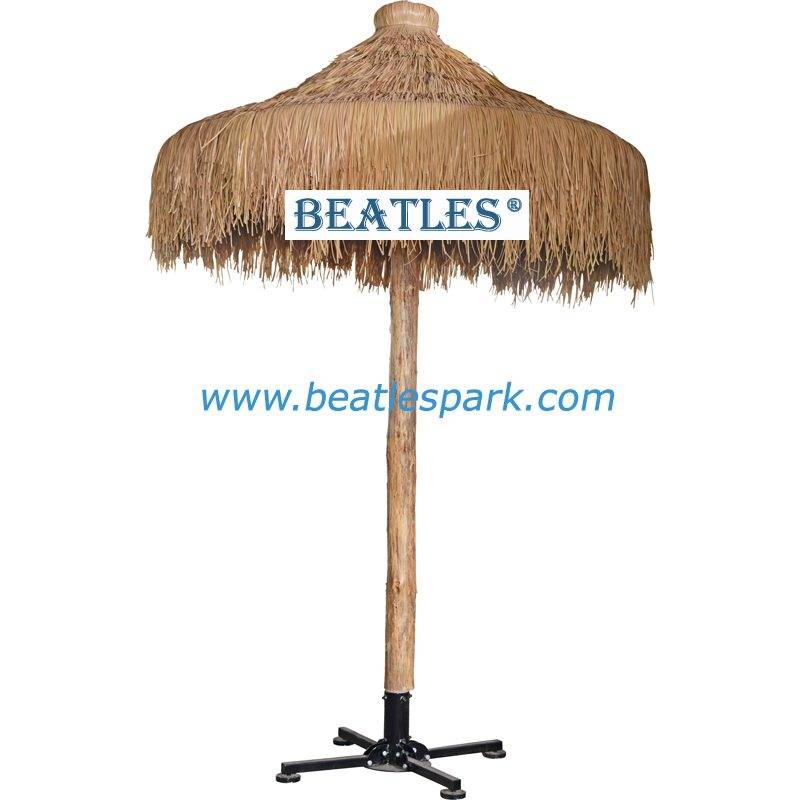 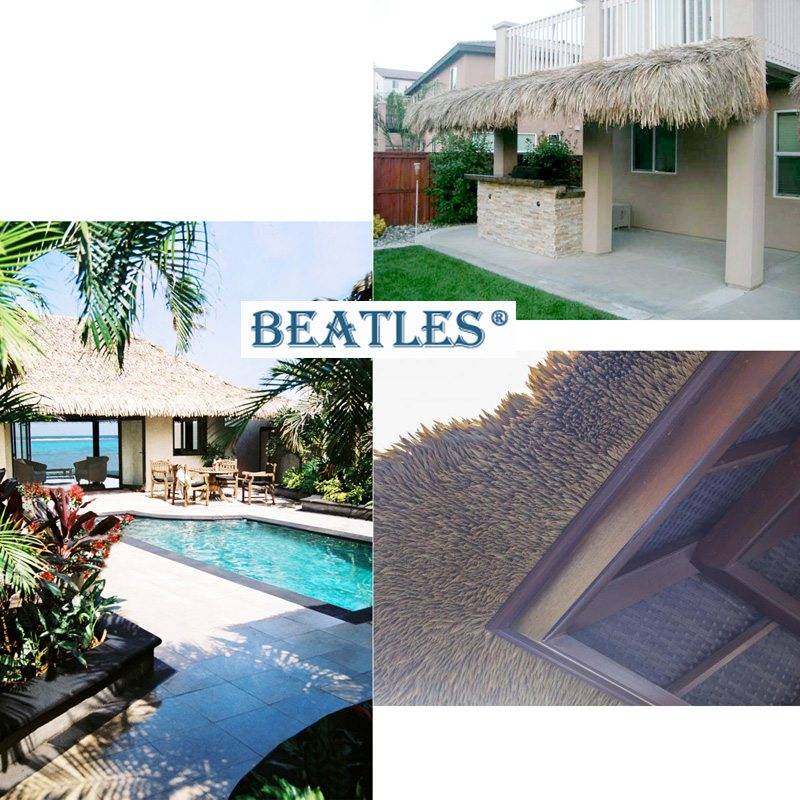 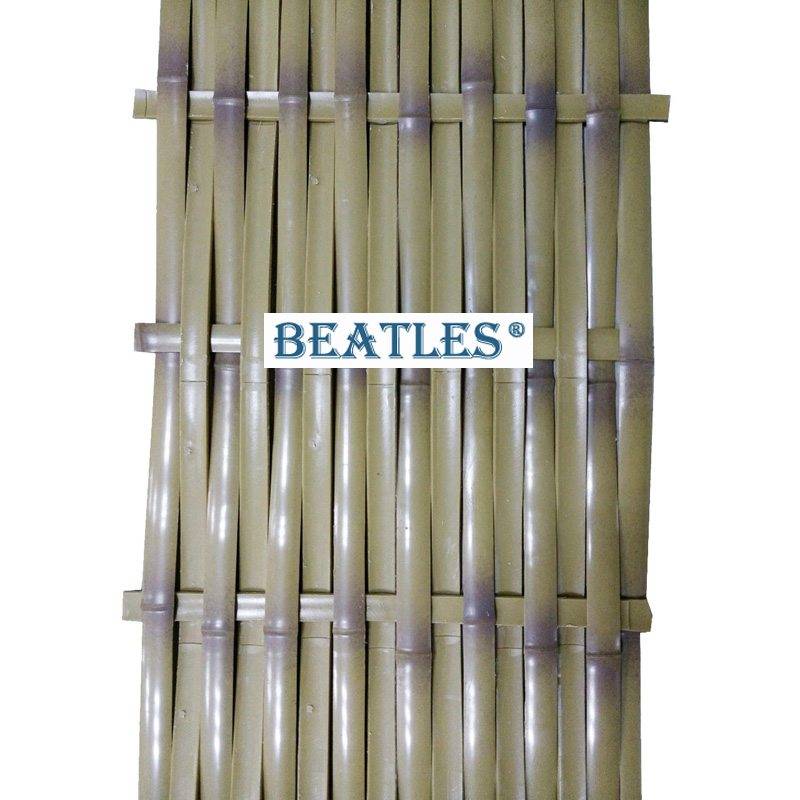 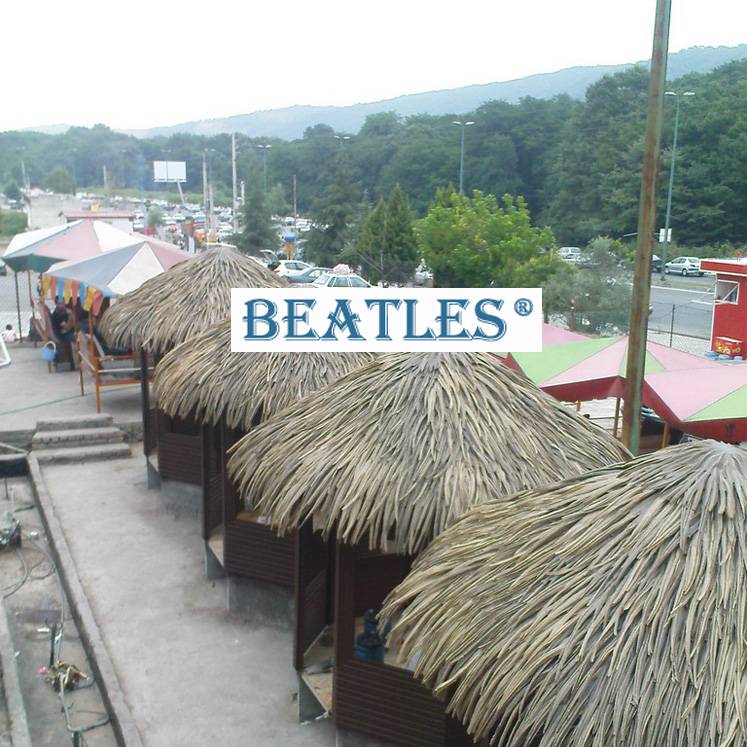